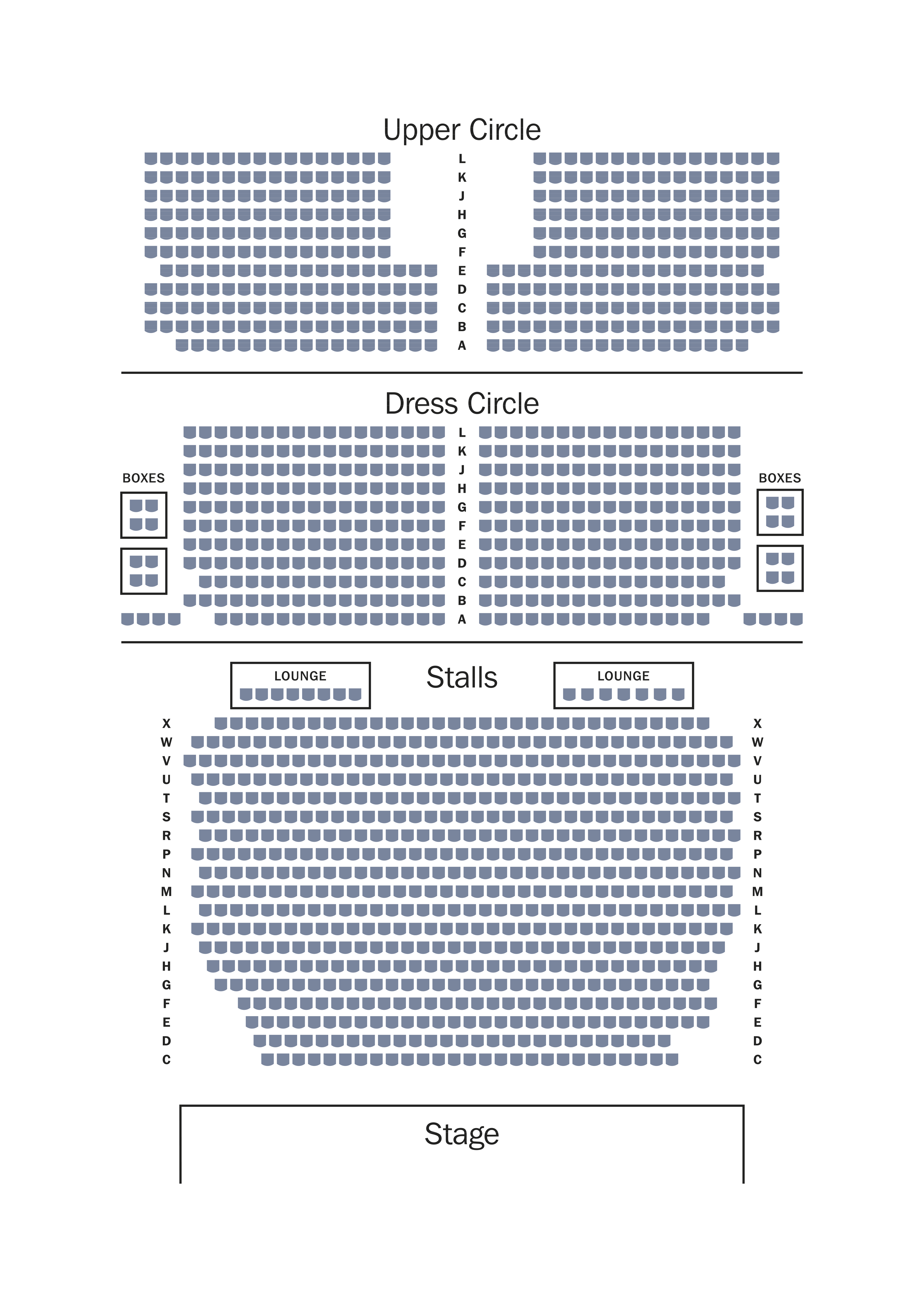 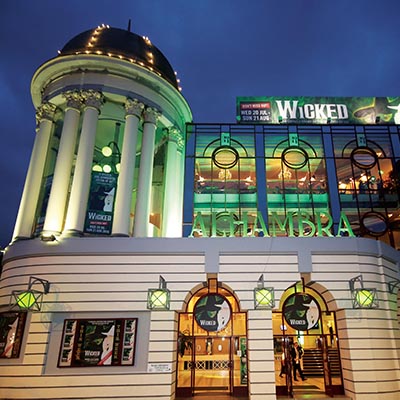 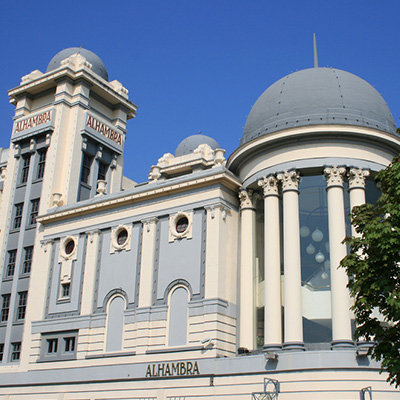 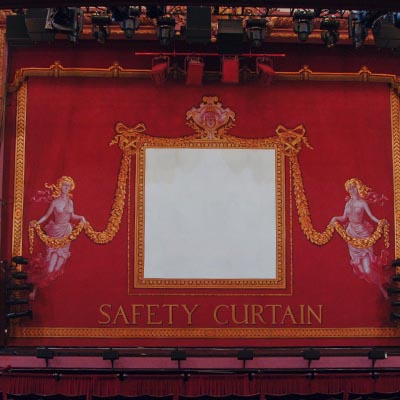 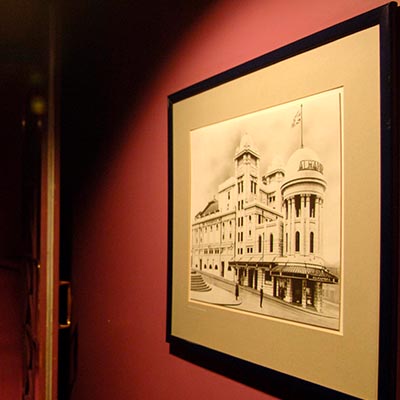 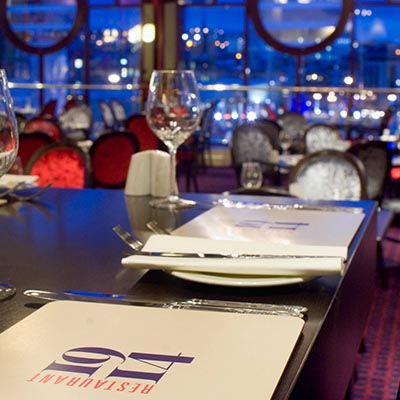 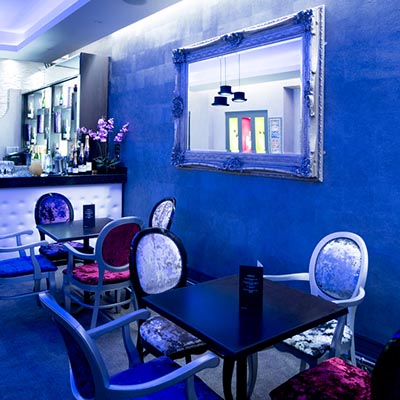 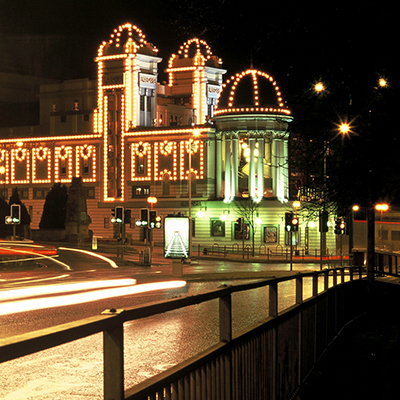 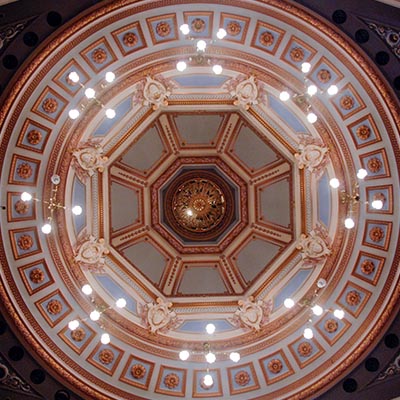 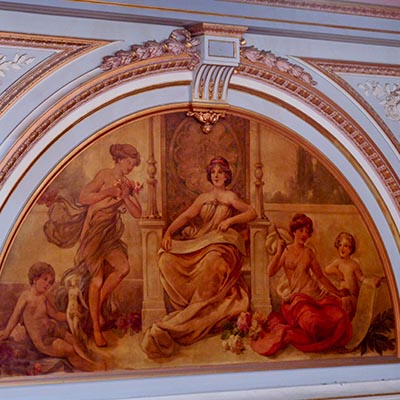 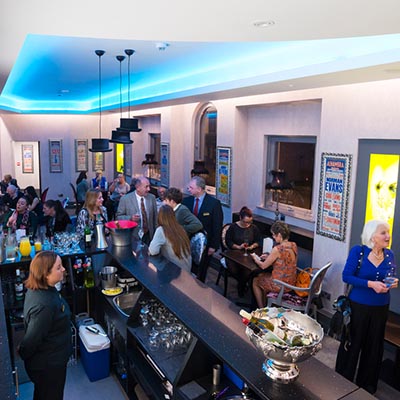 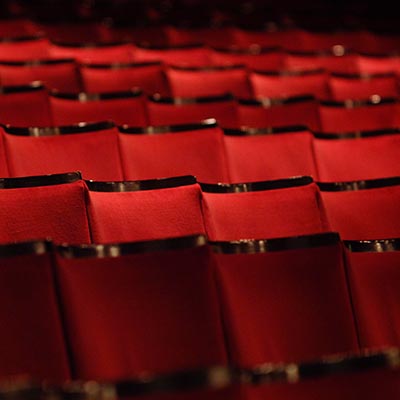 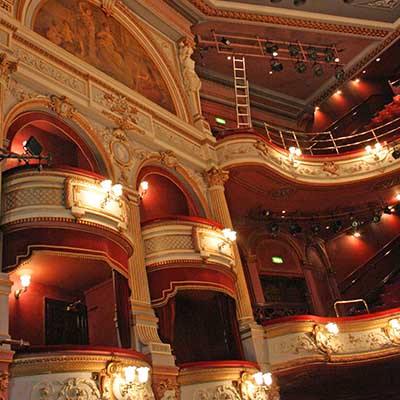 Set against the majesty of the Serengeti Plains and to the evocative rhythms of Africa, Disney's landmark musical will...

Bat Out of Hell

Following two critically acclaimed tours and a West End run, Footloose is back and better than ever with the incredible...

The good times are back! And so are Bobby, Laura, Sue, Norman and the gang! It’s time to shake off those... 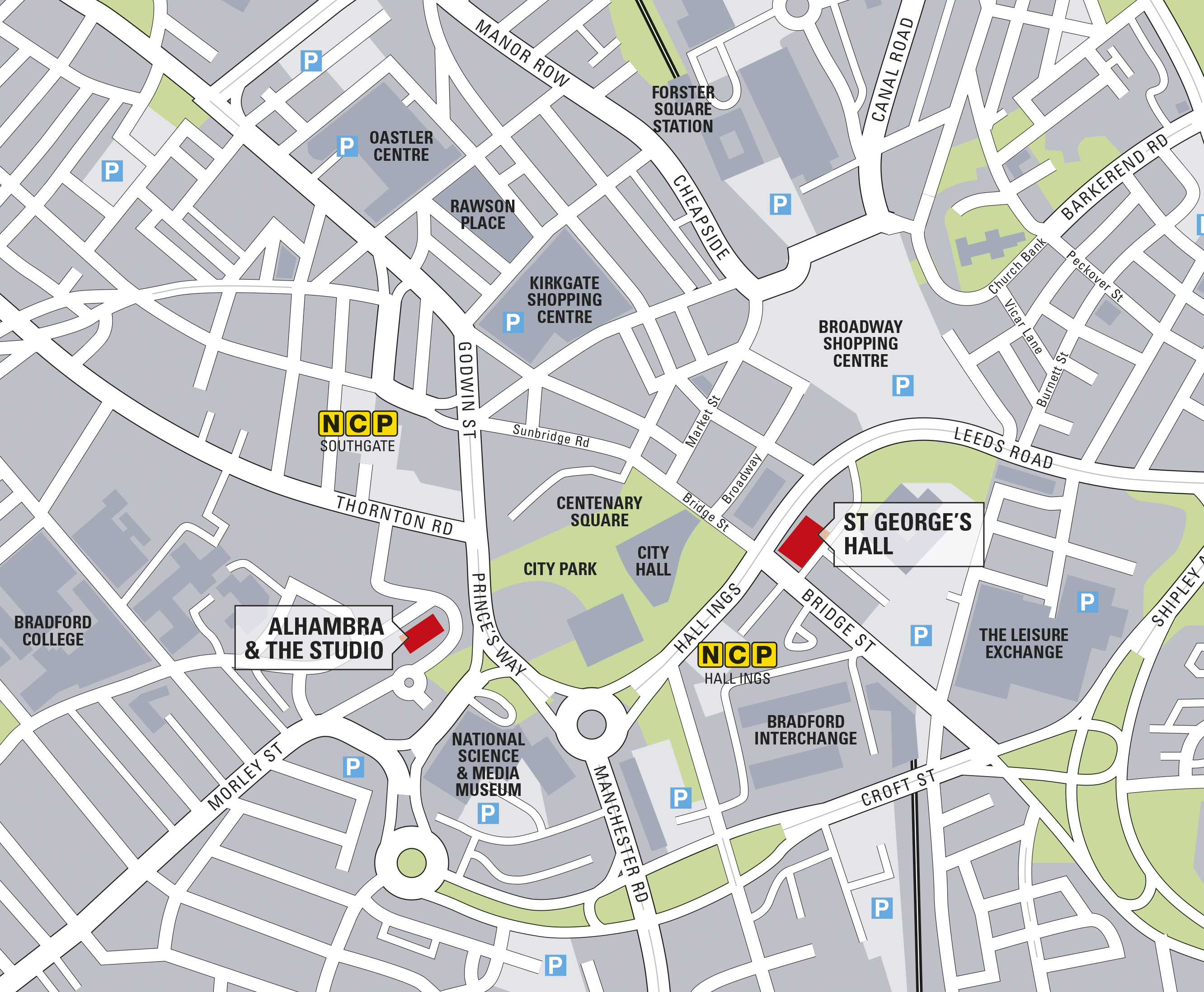